Kayley has been a valued member of our team since 2018.  Whilst not at work, she is kept busy helping run the family business and running around after her 3 young children.   Kayley’s bubbly personality will shine through assisting patients through their vascular journey. 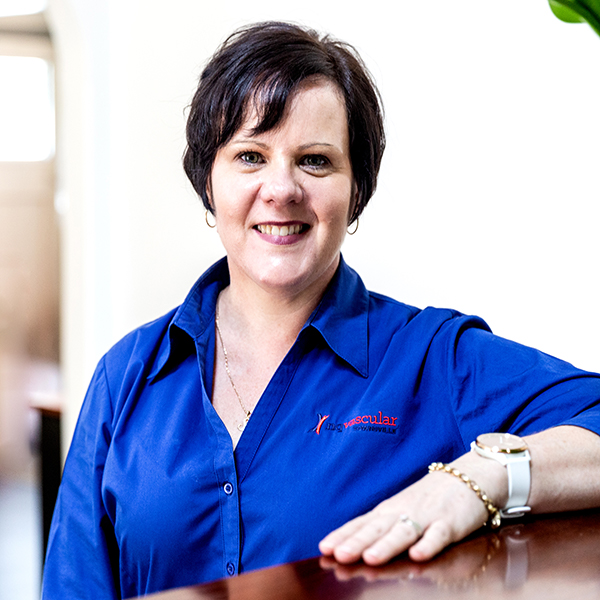 Shelley joined the team in May 2017.  With over 15 years in the medical and allied health industry, hers will most likely be the voice on the other end of the phone to answer your queries.  Her professionalism, friendliness and wealth of knowledge will assist you have a wonderful experience at NQ Vascular. 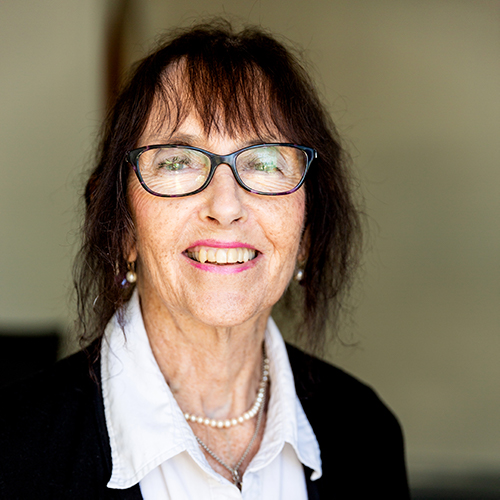 Jane began the imaging technique of ULTRASOUND in 1985, after 13 years as a radiographer.  She qualified in 1989 as a general ultrasonographer, mainly involved with general work. Jane began her love affair with Vascular Ultrasound in 1991 encouraged by Vascular Surgeon's and Radiologists. Eventually, by about 2003, she was able to specialise totally in vascular scanning. She has attended numerous workshops and conferences in this field over the years, also teaching fellow sonographers this important field of ultrasound.  Jane is passionate about this field and working with Dr. Ramesh Velu.